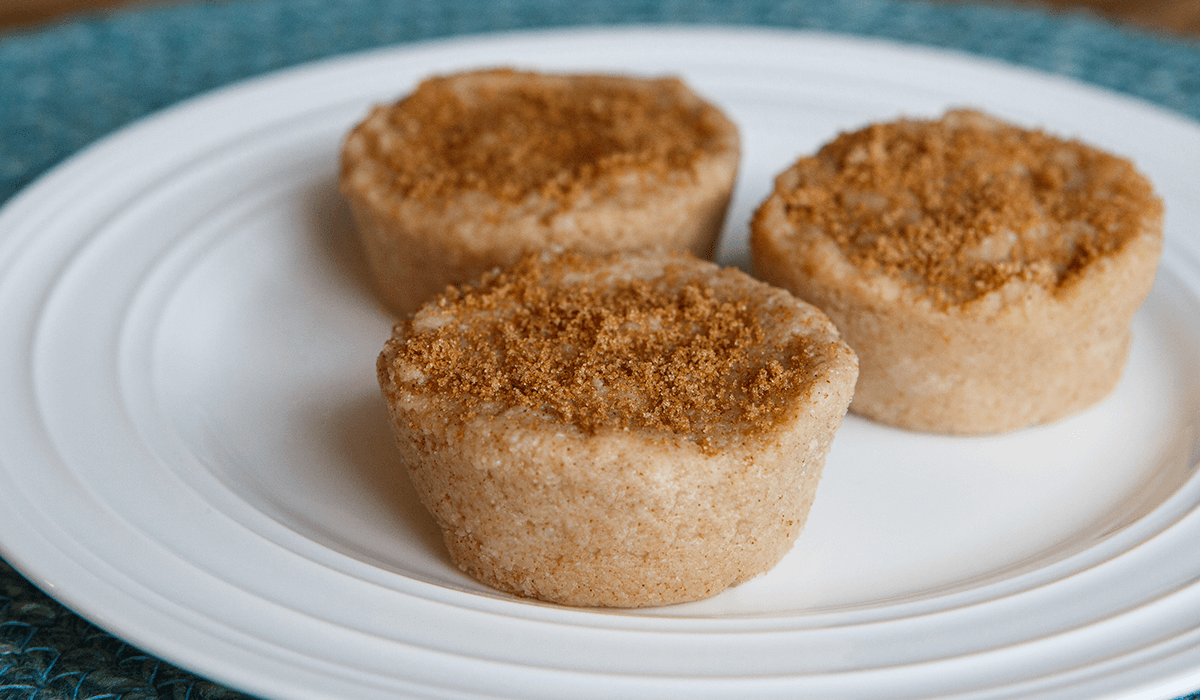 Perfect as a side, snack or dessert our new Apple Cinnamon muffin recipe is as delicious as it is versatile; you can also serve them as bread, cake, or pancakes! These muffins meet IDDSI levels 4, 5 & 6 and are easy to prepare.

Portion one muffin per serving.

This recipe can also be used as an apple cake, apple bread or apple pancakes.